Export benefit such as SEZ, EPCG, MEIS, etc. held to be non-compliant of WTO norms

Export benefit such as SEZ, EPCG, MEIS, etc. held to be non-compliant of WTO norms 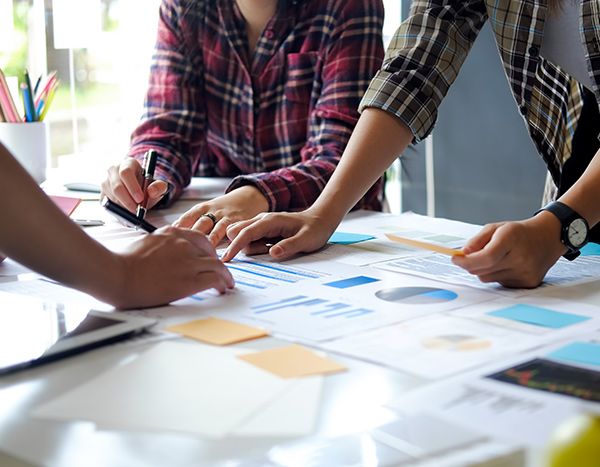 The key schemes considered by the WTO panel and its decision thereon are as follows:

Recently, the government had announced its plans to launch the Remission of Duties or Taxes on Export Products (RoDTEP) scheme to replace the existing MEIS and other export promotion schemes.

Now, in order to determine the burden of embedded taxes and formulate incentive rates under the proposed scheme, the Ministry of Commerce and Industry is inviting product-wise data/information from manufacturing units/exporters. Product-wise data should be provided in a format set by the government:

In this regard, the government vide Circular No. 123/42/2019-GST dated 11 November 2019 has provided the following clarifications:

As per the above, a taxpayer can claim the entire ITC of INR 1 million for invoices for the month of November 2019 once invoices to the extent of INR 0.83 million appear in GSTR-2A.

Communications from the GST department to contain DIN

The government vide Circular No. 122/41/2019-GST dated 5 November 2019 has directed that search authorizations, summons, arrest memos, inspection notices and letters issued in course of any inquiry by any officer should contain a computer-generated Document Identification Number (DIN). This should be applicable to documents issued on or after 8 November 2019.

Any communication not bearing the DIN and not covered under certain exceptions should be considered invalid and deemed to have never been issued. The recipient of the communication can ascertain the genuineness of the DIN by using the facility available on https://www.cbicddm.gov.in/MIS/Home/DINSearch