Decisions earlier approved by the GST Council now made effective

Decisions earlier approved by the GST Council now made effective 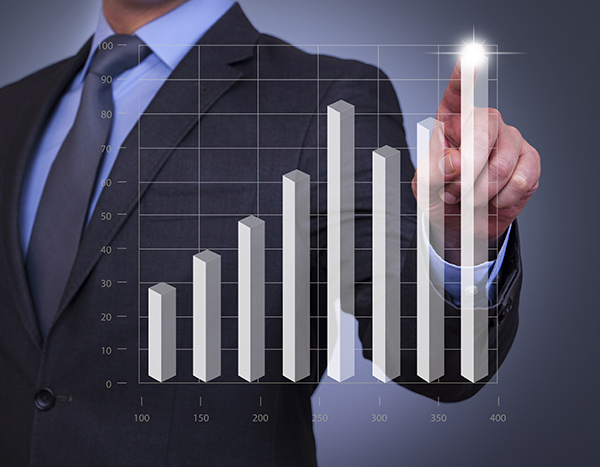 The GST council in its earlier meetings and the 38th meeting held on 18 December 2019 had approved several changes of GST provisions. Further, amendments in the CGST Act 2017 already passed by the Parliament were yet to be notified. The CBIC on 1 January 2020 issued notifications making several of these changes effective. Such changes along with other key updates are summarized below:

Conditions for use of amount available in electronic credit ledger

A clarificatory amendment vide Notification No. 29/2019 dated 31 December 2019 has been issued to make it certain that RCM on renting of motor vehicle will apply only when the service provider (other than a body corporate), making supply to a body corporate does not issue an invoice charging GST @12% (with ITC)

Amendments in CGST Act has been notified

Various amendments approved by GST council meeting and brought in through the Finance Act, 2019 have been made effective –

Composition scheme has been introduced for service providers having turnover up to INR 5 million. The GST rate prescribed is 6% (CGST +SGST) (vide Notification No. 01/2020-Central tax).

Aadhar based authentication for GST registration

Aadhar based authentication has been introduced for every registered person or any taxpayer while obtaining GST registration. In the absence of Aadhar, alternate and viable means of identification would be prescribed.

Power to extend due date

Enabling provision to grant power to extend the due date of annual return and due date of furnishing periodic statement and annual statement for tax collected at source under section 52 has been notified.

Penalty of 10% of amount profiteered would be applicable. The penalty would not be payable if the profiteered amount is deposited within 30 days of passing of final order.

Extended Due dates for filing returns

Waiver of late fee of GSTR-1

The measures introduced for reducing the ITC cap from 20% to 10% and restriction on utilization of possible ineligible credit have been brought in with the objective of shoring up stagnant GST collections. These measures will lead to working capital blockage arising due to restrictions imposed on doubtful credit. Businesses should strengthen their systems and ensure to partner with compliant vendors for reducing unmatched credits.

In the year 2020, taxpayers should prepare for GST 2.0 slated to be introduced in the form of e-invoicing, new returns and possible increases in GST Rates.