Can India’s move to lure NRI investors help it revive its pandemic-battered economy?

Can India’s move to lure NRI investors help it revive its pandemic-battered economy? 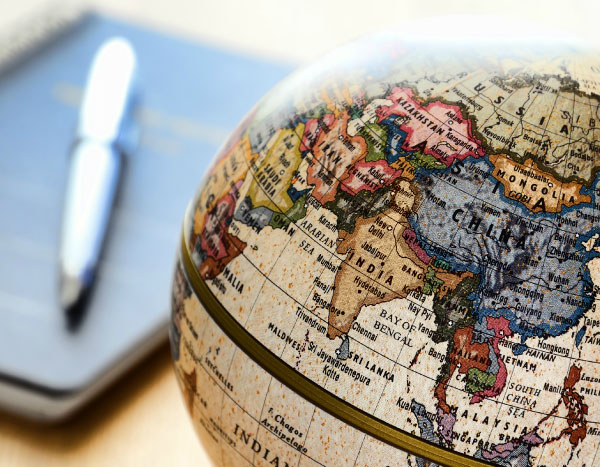 New Delhi unveiled India’s much-anticipated annual budget this month, with a heavy focus on repairing a pandemic-battered economy and made a surprise move: it made it easier for non-resident Indians to do business in the country.

Finance minister Nirmala Sitharaman announced that NRIs would be allowed to set up “one person companies” in India – something that had previously been an opportunity afforded to resident Indians only.

Analysts are welcoming the move, which they say, was required to turbo-charge India’s economic recovery.

“NRIs are one of the major contributors to the Indian economy,” says Nikhil Kamath, co-founder and chief investment officer at asset management company True Beacon. “Along with large inward remittances, NRIs also bring along skills, technology, and a modern and global perspective when setting up businesses in India.”

Mr Kamath, who has also co-founded online stock trading firm Zerodha, says although the country may not see an “astronomical number of one person companies being set up by NRIs”, the move nonetheless will help in attracting “a lot more entrepreneurial talent to India”.

A one person company allows an individual to both own and manage a commercial entity, compared to a private company, which requires at least two shareholders and two directors. Some of the other advantages of the model are reduced compliance requirements and limited liability, which means that the owner’s personal assets are not at risk in case of a default. 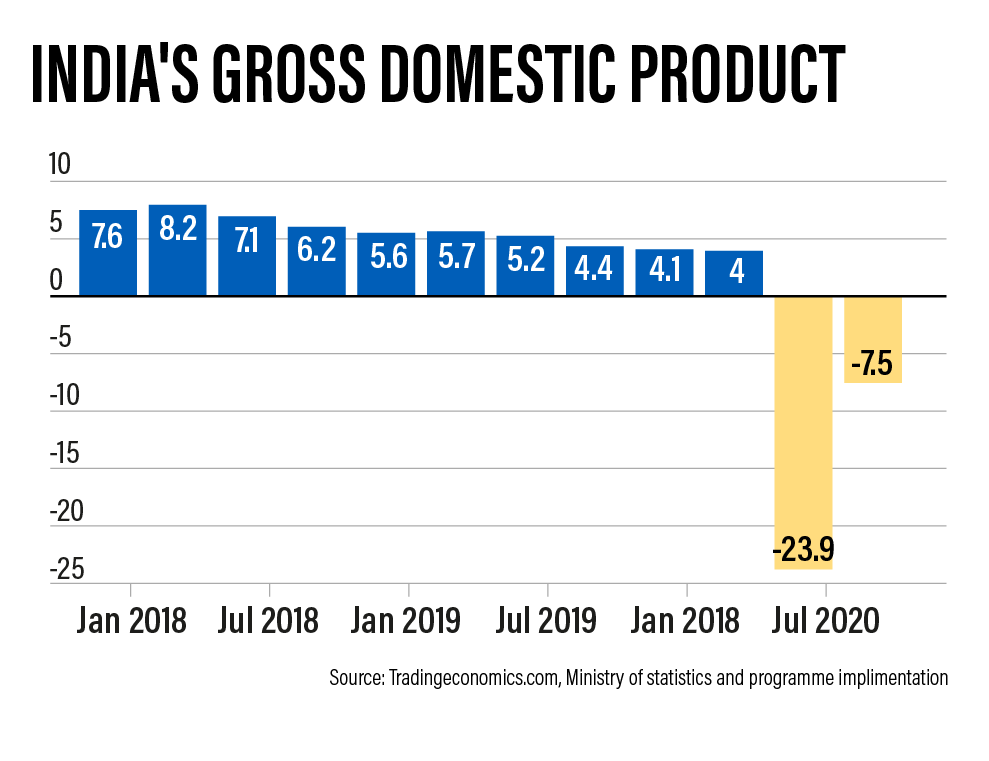 “The Indian government is keen on improving ease of doing business in India.” says Nishit Parikh, a partner at Sudit K Parekh & Company, a Mumbai-based accounting firm. “Over the past few years, the government has been relaxing various regulations and norms to encourage foreign investment into India. We believe that allowing NRIs to incorporate a one person company is one such initiative.”

Considering it has fewer compliance requirements compared to a private company, “it could be more lucrative for NRIs looking to have businesses in India”, he explains.

New Delhi, over the past several years, has been trying to make it easier for businesses to set up and operate in the country in an effort to attract more foreign investment to boost the economy and create much-needed jobs. This has become all the more pressing as gross domestic product growth has been hit by the Covid-19 crisis.

The International Monetary Fund is forecasting an 8 per cent contraction in India’s GDP for the financial year through to the end of March, as the country enforced one of the strictest lockdowns in the world last year to curb the spread of Covid-19. The Washington-based lender expects Asia’s third-largest economy to bounce back, expanding 11.5 per cent in the next financial year, largely because of the “low base effect”.

“An influx of investment [from NRIs] in India will bring foreign exchange, which is always a good thing,” says Mr Parikh.

High-growth sectors that performed well even during the pandemic, including health, education and technology could be attractive to NRIs, as well as the financial technology sector, that has seen a lot investment in the past few years, he says.

Finance minister Ms Sitharaman said that the move will “directly benefits start-ups and innovators”, in line with the government’s efforts to boost entrepreneurship.

“By permitting non-resident Indians to set up one person companies, the Indian start-up ecosystem will now benefit from Indians residing overseas,” says Anurag Jhanwar, co-founder and partner at Fintrust Advisors, a boutique wealth advisory firm. “Their skills, talents and abilities can now be harnessed to create more ‘unicorns’ [start-ups with $1 billion valuation] in India.”

The digital landscape of the county has already attracted a lot attention from Indian start-ups and analysts say that the participation of NRIs in the sector will help India further accelerate its digital push. The sector has grown rapidly during the pandemic, driven by work-from-home orders, e-commerce and demand for online business solutions.

Anuj Puri, the chairman of Anarock Property Consultants, describes the government’s NRI initiative a push towards incentivising “overall entrepreneurship in the country”.

“This doesn’t just help start-ups and innovators – it will also encourage NRIs with the entrepreneurial capabilities to enter the Indian market and participate in ‘Digital India’s’ growth story,” says Mr Puri. “It will also boost investments across sectors.”

Apart from allowing NRIs to open one person companies, the government is relaxing rules for these the commercial entities. It is removing restrictions on paid-up capital requirements and turnover, permitting their conversion into any other type of company at any time and reducing the residency limit for an Indian citizen to set up such a company from 182 days to 120 days.

Experts says the changes that have been made will help bring more entrepreneurs into the formal economy and with relaxation in rules, the structure is now much more flexible and attractive.

“These amendments will immediately bring relief to companies which were at the threshold of being removed as OPCs, enhance funding which was otherwise curtailed, bring in a fresh class of foreign investors in the form of NRIs,” says Nischal S. Arora, a partner at chartered accountants Nangia & Company. “Increasing the scope of small entrepreneurs to formally adopt a legal way of running business along with reduced compliance burden will go a long way in helping the government achieve its goal of increasing the share of organised sector players in India.”

Divakar Vijayasarathy, the founder and managing partner at DVS Advisors, says he expects to see a surge in OPCs and his firm has already “started receiving enquiries on the benefits of setting up the enterprise”.

“New start-ups would prefer one person companies over private limited companies … [NRIs] can do it with ease.”

He expects more “innovation and tech-based start-ups with a single promoter to adopt this structure”, adding that they may choose to “convert into a private limited company upon signing the first round of funding”.

However, despite its numerous benefits, experts say the OPC model is not perfect and it may not be suitable for all NRIs looking to set up base in India.

For example, setting up a business alone may not be the best option for everyone and can also be challenging.

“Caps on how much money can be taken out of the country to be invested globally could [also] prove [to be] a hindrance,” says Mr Kamath.

The amendments are expected to come into effect from April 1, at the beginning of the new financial year, and only time will tell how many NRIs ultimately take advantage of the government offer.

But Jagdish Kumar, who returned to India from New Zealand in 2018 and set up a successful tea business, earning him the nickname “NRI Chaiwala”, says the move could encourage more Indians overseas to be a part of the country’s growth story over the coming years.

“This is a very good initiative by government to help NRIs gain confidence and work freely,” he says.

Ind AS 117 Insurance Contracts: An Overview

Amendments to CSR activities for the year 2020-21