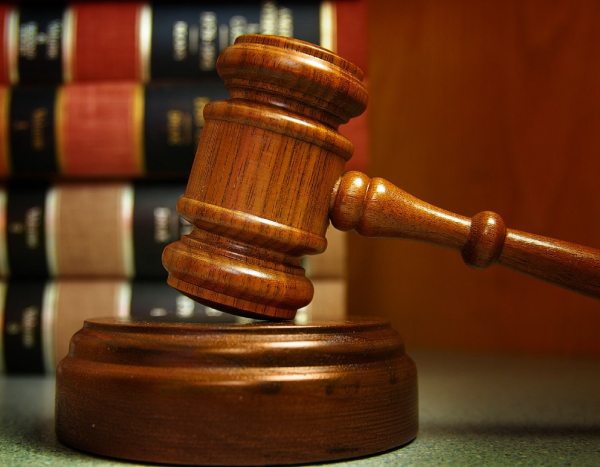 In a move to reduce the pending litigation, the budget 2019 had proposed “Sabka Vishwas” Scheme under indirect taxes. The said scheme turned out to be a big success. On similar lines, the Budget 2020 announced “Vivad Se Vishwas” scheme to reduce 483,000 appeals which are pending before various appellate authorities under the direct taxes.

The bill to introduce “Vivad Se Vishwas” scheme was moved in the Parliament today stating the objectives of reducing the litigations that consume substantial amount of time, energy and resources both in the form of loss of funds and others. It is believed that the Scheme will provide resolution to the disputes, and also generate timely revenue for the Government.

The highlights of The Direct Tax Vivad Se Vishwas Bill 2020 (Scheme) are as under:

What is Covered under the Scheme

The Scheme is applicable in respect of certain appeals pending as on 31st January 2020 before various appellate authorities including CIT(A), ITAT, High Courts and Supreme Courts (Appellate Authority).

Relief Available under the Scheme

As per the Scheme, a taxpayer opting for the resolution under the scheme is required to pay the amounts as per the table below:

What is not covered under the scheme

The introduction Vivad to Vishwas Scheme is a welcome move and it is expected to bring down the pending appeal to some extent. The scheme is likely to be availed by taxpayer:

Had the scheme offered some abatement on the tax arrears, similar to the Sabka Vishwas Scheme which was introduced last year, it would have brought down the pending litigation significantly besides bringing revenue to the exchequer.

The above article is authored by Anita Basrur, Partner at Sudit K Parekh & Co. LLP. The views expressed our personal.